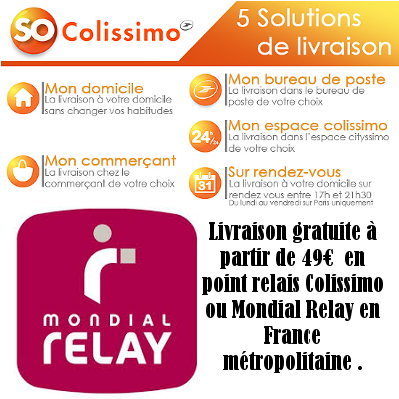 TYXIA 4940 receiver dimmer modular installs in the electrical panel, it allows you to command a lighting circuit on/Off/Variation , from one or more radio transmitters (mobile or fixed) and switches wired.